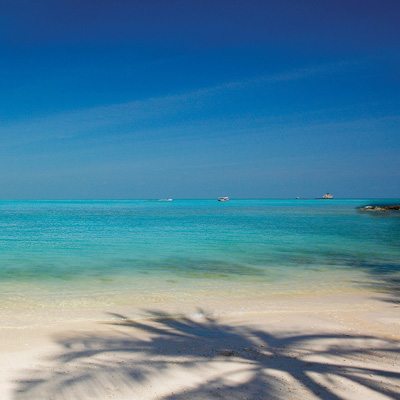 Koh Samui, situated off the East coast in Southern Thailand, is the largest of an archipel consisting of more than 80 islands, for the greater part uninhabited, including the Angthong Marine National Park. Samui has a surface area of approximately 250 square kilometres and is the third largest island in Thailand after Phuket and Koh Chang. The closest major city is Suratthani which is on the main land and approximately 60 kilometres to the west.

Samui (Suratthani Province) is accessed by ferry and by domestic and international flights and over the past 5 years, Samui has become a leading resort destination in Asia.

You are now at right place for your Koh Samui real estate research.